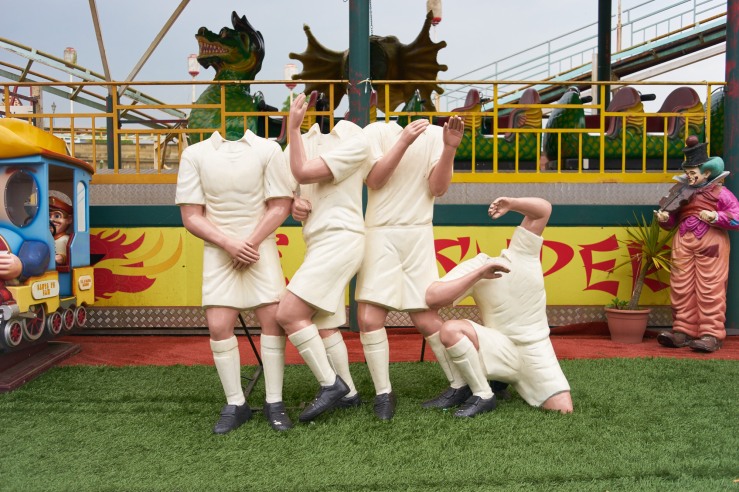 The past 4 months have been a pretty interesting time, I mentioned earlier that I’d recently bought a canal boat and had been in the process of working on it…. plumbing, installing solar panels, and moving it from Abergavenny via Birmingham all the way to Kings Cross in London where we are currently moored.

It’s been  great summer, passing through and getting to visit so many towns cities and villages I’d never visited. It’s given me time and a slightly broader context to view what I’ve been woking on for a while.

One town in particular, Stourport on Severn seemed to have a particular resonance for me. Partly from nostalgia, I remember visiting Stourport’s own 365 day a year fairground, Treasure Island on an annual basis with my grandparents, for anyone not in the know, Stourport on Severn is a kind of Midlands Blackpool. Littered with chip shops, sports bars, off licences and junk shops it hasn’t really changed since I was a child.

The wider context is that like most places in my home of the West Midlands, Stourport on Severn voted largely in favour of leaving the European Union with 63.15% of the vote. Not quite as high as other areas (my hometown of Sandwell is 9th in the league)  but still a pretty impressive majority.

There are reasons for Euroscepticism here, mostly I get the sense that is actually just cynicism and a belief that places like Dudley, Sandwell and Stourport have no voice or representation politically.

So visiting Stourport for the first time since I was a child I walked around Treasure Island with a very odd feeling as I tried to make sense of the weird and wonderful iconography inside. Union Jacks, Fibreglass models of cowboys, dinosaurs, sports teams, anthropomorphised french fries and hotdogs, all the same as before, but faded, and with a sense of despondency I walked around taking photographs.

If and where this fits right now I’m not sure, but it seems pertinent. 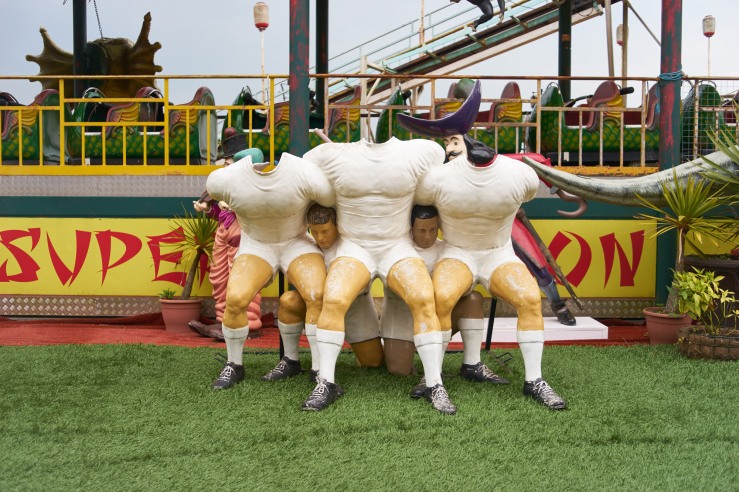