Its been a few months since I went out to photograph Colnbrook IRC, unfortunately I’ve been having issues with my laptop so I haven’t actually been able to publish anything new, but today a lovely new laptop arrived in the post coincidentally as my old one completely died and I have a little free time to go back over some of these photos.

Colnbrook and Hammondsworth IRC’s are located side by side adjacent to Heathrow airport and next door to the three star Sheraton Hotel. I cycled here from Camden after work one night and made it just in time for sunset, which meant I only had around an hour or so to photograph so I’ll probably be returning here at some point to spend around the removal centres. Like Yarlswood, it was opened in the earl 2000’s it has the same feel and look, located on the fringes of a housing estate but in a more commercial area. There is something disquieting about these spaces I’m yet to put my finger on. 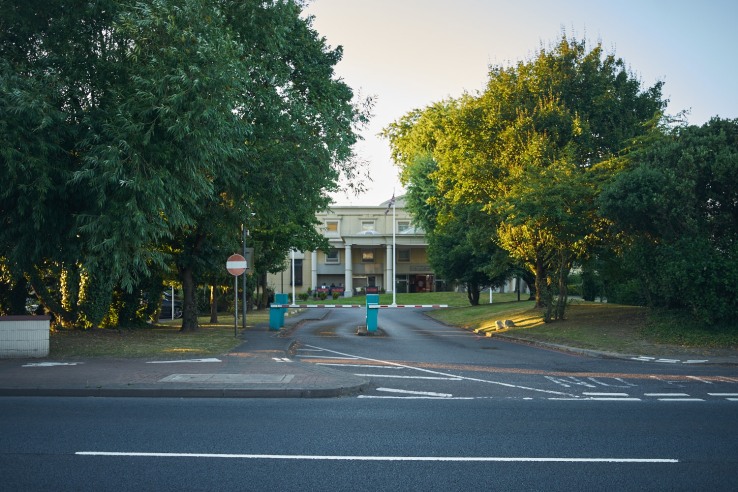 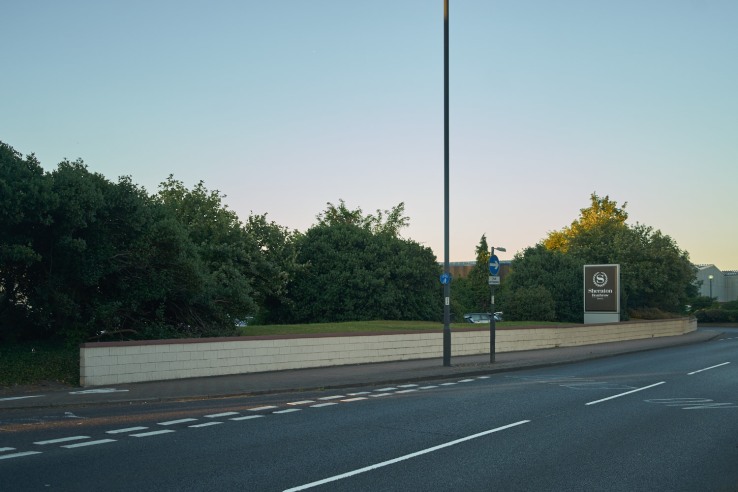