Arrived back on Sunday, after driving down with Leeds No Borders to deliver tents, sleeping bags, clothes, food, kitchen stuff etc all donated by people from dotted around Leeds. We also spent some time collecting tents, sleeping bags, food and ridiculous amounts of alcohol after the Leeds Festival.

I’m hoping to work on a section of these photographs and produce another small book, as now I have a studio, internet and a place to work again (it’s been a pretty turbulent 6 months). At the time I took these photographs I think I had some very definite ideas about what exactly I was doing, the right wing media at that time seemed to be taking a more compassionate angle in the wake of Aylan Kurdi to the point rumours that Britain was about to open the borders circulated at the camp.

Now 6 months down the line its pretty interesting to come back with fresh eyes as parts of media are finding it increasingly difficult to sell newspapers and advertising while at the same time as reporting this as a tragedy, and have reverted back to the same narrative that served them well before. There has been a very noticeable shift in public discourse again regarding refugees, especially as politicians are seeking to frame this within the context of the EU referundum… anyway.

I’m arranging a shoot near Branscombe beach, Devon in April and I still need to work out some of the kinks in my writing. 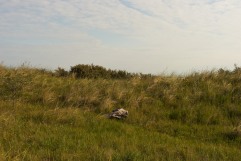 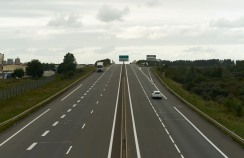